Do this before you send a servo motor to a repairer

If you’re sending a servo motor to a repairer you don’t know, it’s worth taking this one very simple precaution before you do. In fact, even if you know and trust the repairer, it’s still worth doing this just to be on the safe side. If you don’t and the repairer overlooks it then you could have problems the next time you try and run the motor.

Most of the time motors are sent off for mechanical repairs, like changing the bearings, replacing the holding brake, or rewinding. Most repairers will be able to handle these repairs without any issue, the trouble is that few of them have the facilities to carry out a function test of the motor before it is returned to the customer.

The problem is that if the feedback unit isn’t correctly aligned when the motor is reassembled, then, quite simply, it won’t work. In such a scenario the best you could hope for is that motor won’t start, but in the worst case scenario it could run away, out of control, with the potential for causing damage and possible injury. It’s a bit like removing the HT leads from the distributor and spark plugs on a petrol engine and then refitting them in the wrong sequence. After doing so the engine won’t run properly and it’s a time consuming job to put right.

Additionally, if the repaired motor is going into store as a spare then you won’t even know there’s a problem until you come to install it. In a situation like this, if you don’t have another motor to call on, then you could have inoperable machinery until the problem is resolved.

All you need to do to avoid these potential problems is to note the angular offset of the encoder or resolver on the motor before it goes to the repairer so that it can be repositioned correctly, should they not do so during the repair. 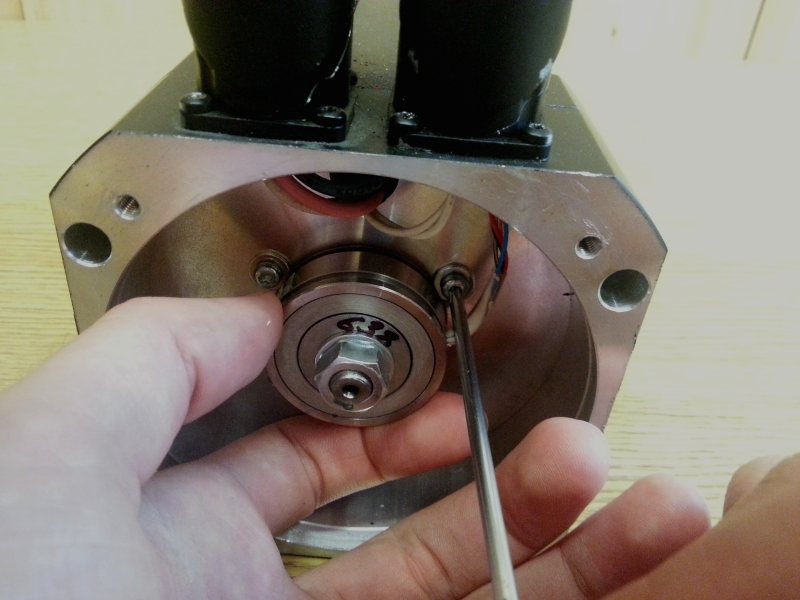 Please contact us if you require more information or help with this issue.

Do you have any technical queries that you'd like to see explained in one of our future articles? Click this button to submit your questions.